Epilepsy is a chronic condition. It is a group of neurological disorder which is characterized by recurrent unprovoked seizures. Epilepsy affects the central nervous system. It makes the brain function abnormally leading to seizures and loss of consciousness.

Epilepsy can affect anyone, but it more commonly affects small children. It affects 65 million people around the world. 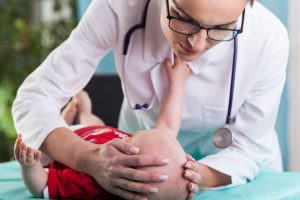 What are the causes of epilepsy?

Half of the people who develop epilepsy do not have a definite cause. But in half of the cases of epilepsy, the condition may be linked to the following factors:

What are the symptoms of Epilepsy?

The primary symptom of epilepsy is seizures which are caused by abnormal activity in the brain. But different people experience a different kind of symptoms when they have a seizure. The patient with epilepsy may experience the following symptoms while having seizures:

What are the different kinds of seizures experienced by patients with epilepsy? 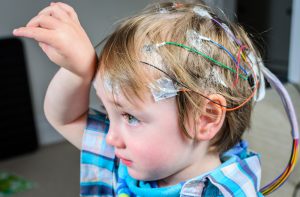 Some people can recognize situations that trigger seizures. The most usually stated triggers are lack of sleep, fever or illness, hunger, bright lights, certain medicines, alcohol, and drugs.

What are the treatments available for epilepsy?

According to Dr. Beth Latimer, a Washington DC Children Neurologist, it is essential to review medical history and do a proper neurological evaluation before starting the treatment for epilepsy. The patient’s health and type of epilepsy should also be considered. The following procedures can be given to the patient:

Related Article: PANS and PANDAS: Is your child a victim?

We provide Website Design & Development, SEO and Marketing Services to the Best Dental and Medical Professionals all Over the World. With special focus on Ranking your pages on Google and relevant marketing techniques to help your Clinic grow.